Madrid, Spain Central Capital, and the largest municipality in both the community of Madrid and Spain, and a city of elegant boulevards and expansive, manicured parks such as the Buen Retiro. The heart of old Hapsburg Madrid is the portico-lined Plaza Mayor, and nearby is the baroque Royal Palace and Armory, displaying historic Weaponry.

The city has almost 3.166 million inhabitants with a metropolitan area population of approximately 6.5 million. It’s renowned for its rich repositories of European art, including the Prado Museum’s works by Goya, Velazquez and other Spanish masters. Madrid lies on the River Manzanares in the centre of both the country and the Community of Madrid. As the capital city of Spain, seat of government, and residence of the Spanish monarch, Madrid is also the political, economic and cultural centre of the country. The current mayor is Manuela Carmena from Ahora Madrid

In the 1970s Madrid became the epicentre of La Movida, a burst of expression in the arts. Sunday flea market El Rastro is in the medieval La Latina neighbourhood, popular for nightlife, theatre and tapas bars. Central Square Puerta del Sol houses the statue of the Bear and Strawberry Tree from the city’s coat of arms, while the Museo Arqueologico Nacional displays a vast collection of historic artifacts. Real Madrid, the dominant soccer club, plays at the Santiago Bernabeu Stadium. 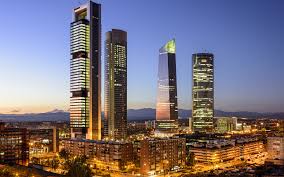 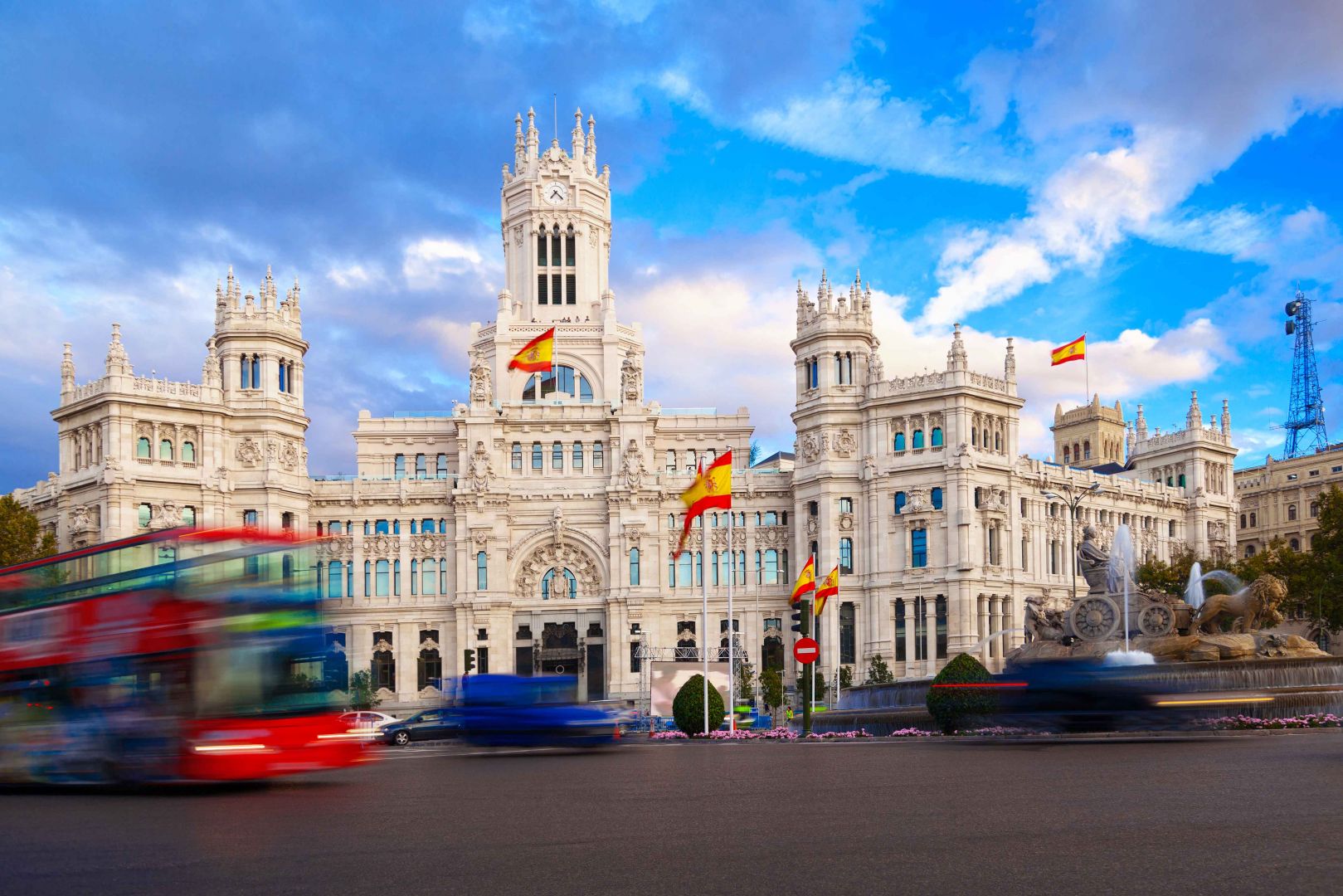